The Douro River, once considered a dangerous and untamed river where only rabelo boats could navigate, is nowadays a navigable and safe river, due to the construction of dams along its course.

The 5 dams built on national territory between 1972 and 1985 allowed for the creation of the Douro Navigation Canal, a waterway of about 200 kilometres from Foz in Oporto to Barca d’Alva where Douro Cruises currently transport thousands of passengers every year.

Dams also allow the production of electricity and the management of the river flow. 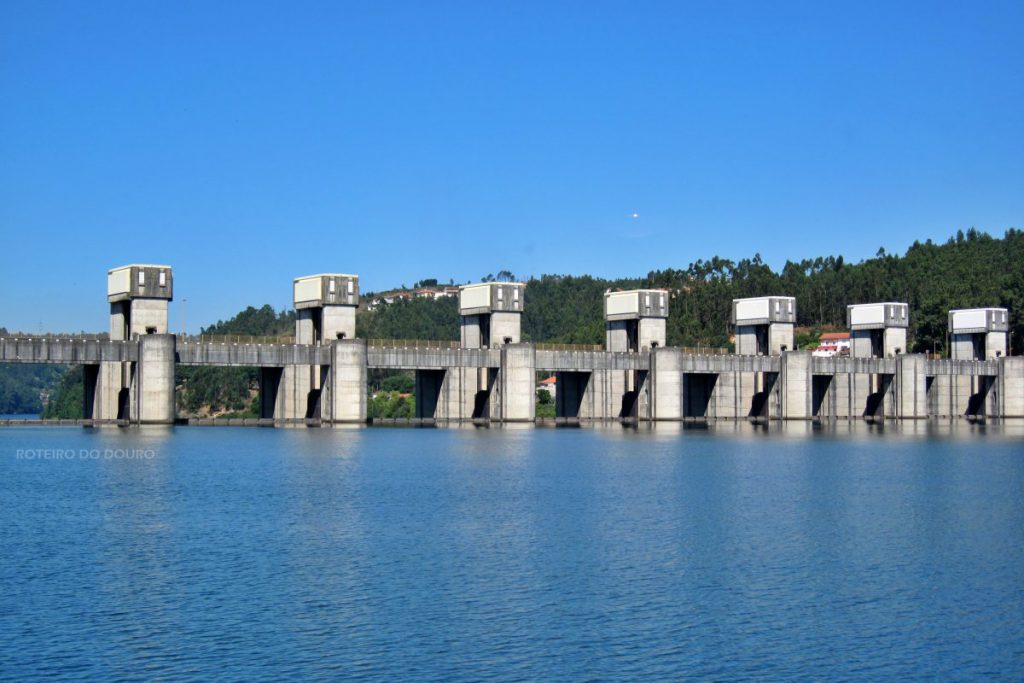 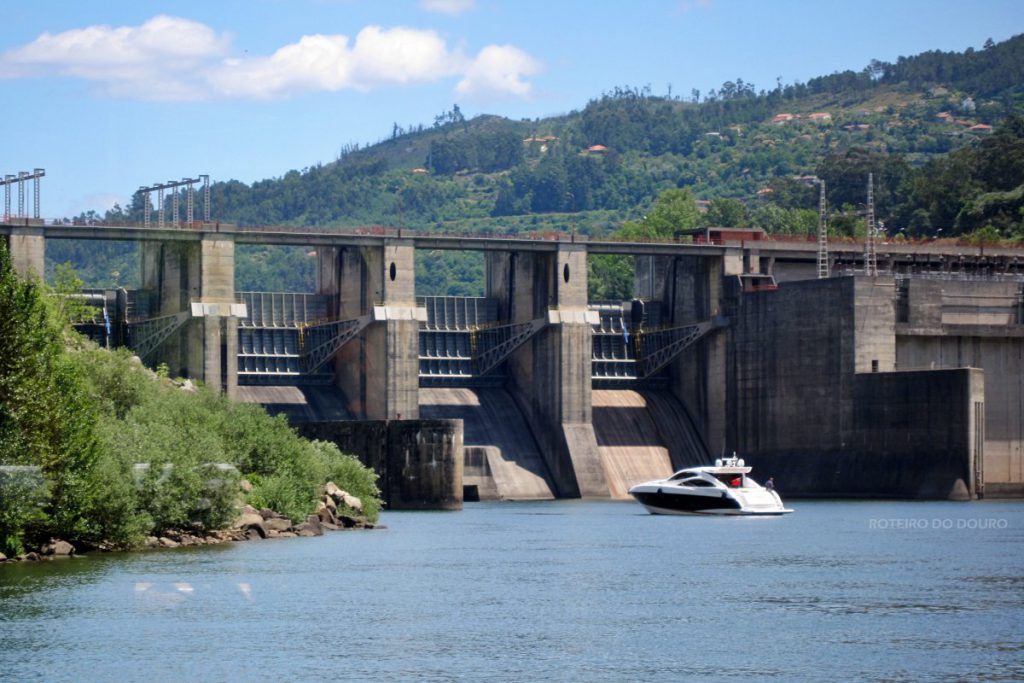 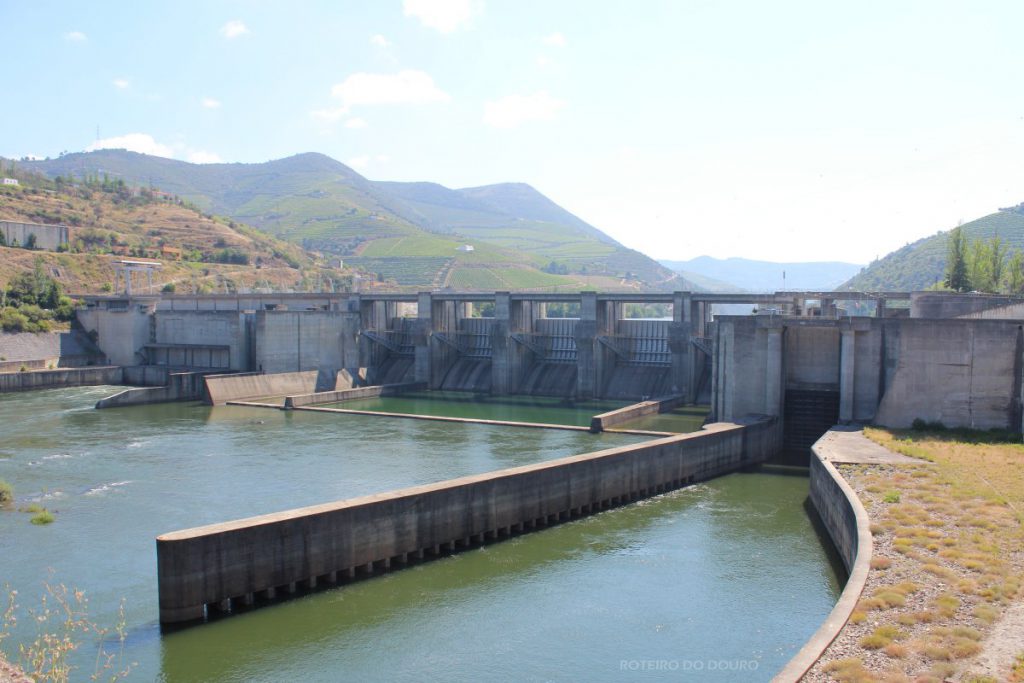 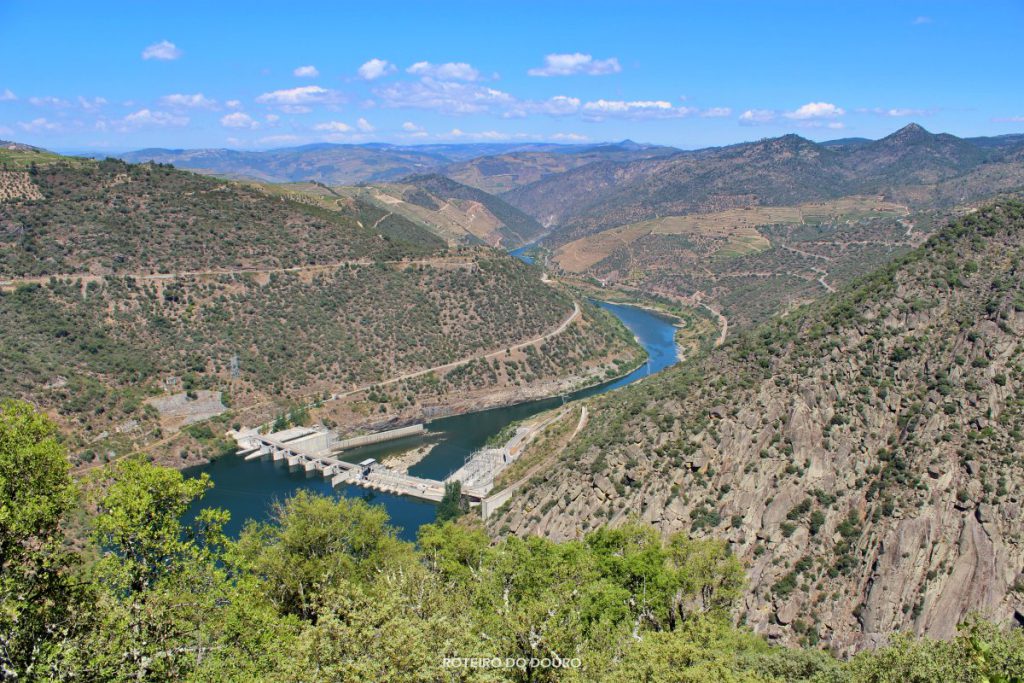 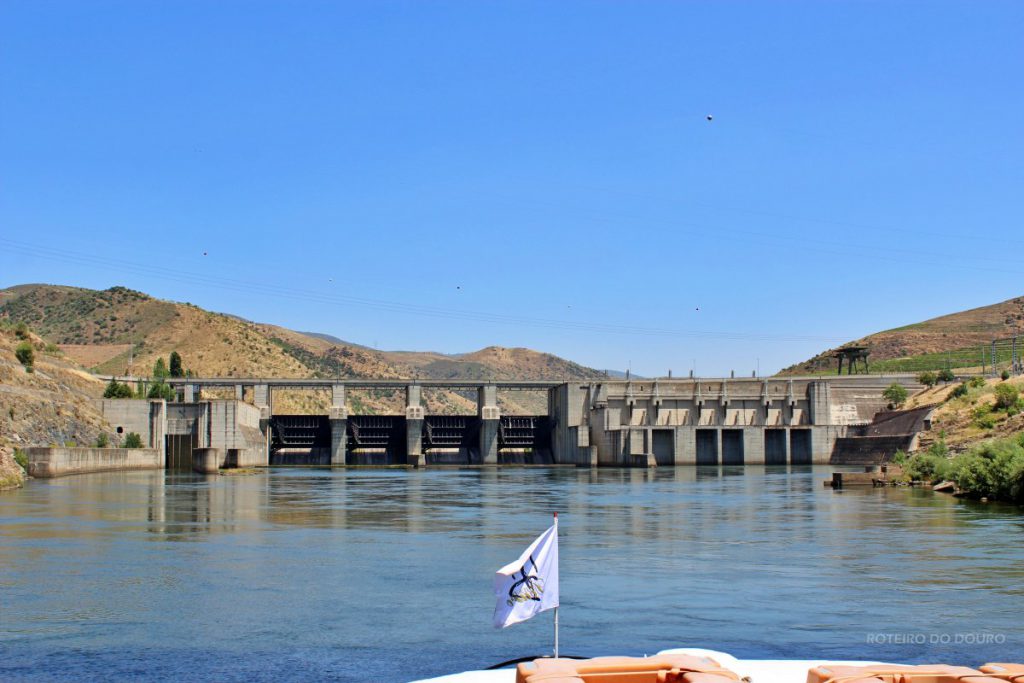 This site uses cookies, by browsing you agree to their use. Learn more.